You may be one of many women who track their cycles and know roughly when their next period is due, but do you know when you are ovulating? What is ovulation, and how do you know when it is happening?

Your menstrual cycle is divided into two stages: the follicular and the luteal phase. The day you begin bleeding is day one, and is the start of the follicular phase of your cycle. The follicular phase is the time between the first day of your menstrual period and the day of ovulation. The luteal phase is the time between ovulation and the start of your menstrual period. Ovulation is when one or more eggs are released from your ovary. This release of an egg occurs due to a change in hormones throughout your cycle, with textbook ovulation being said to occur around day 14 of your cycle.

What is an ovulation test?

At-home ovulation tests can be bought online or over the counter, and use a sample of urine to detect changes in your hormones throughout your cycle. Tests can come as simple testing strips to dip into a urine sample or come in a plastic casing for urinating on directly. Depending on which brand of ovulation test you are using, you might need to use your first urine of the day. Ovulation tests detect an increase in the luteinising hormone (LH) that peaks just around the release of your egg. Using ovulation tests can help identify the ideal time to have intercourse during your cycle. 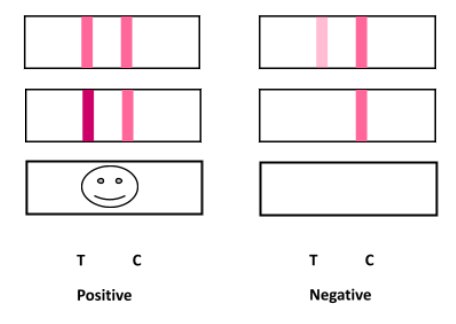 So, what is the catch?

Ovulation tests in theory show when you are most likely to catch the egg and conceive. But as the LH hormone is always present in small quantities throughout your cycle, ovulation tests can have two lines present for many days. The key is looking for when the test line is as strong or stronger than the control line. This can be a very subtle change, and the strength of the line can change within hours and can be influenced by how hydrated you are in the hours before taking the test, so you need to do numerous ovulation tests every day to identify a pattern. This can get expensive and time-consuming very quickly.

Ovulation tests only show you when there is a sudden increase in the LH hormone. Although LH tends to peak around 12 hours before the release of the egg, for some women the ovulation test may only show positive after the egg has already been released. As an egg only survives for around 24 hours without being fertilised, if you wait to see the LH peak before having intercourse, it may be too late for the sperm to travel in time to meet the egg.

To further complicate things, some women, such as those who have polycystic ovaries, can experience multiple LH surges throughout their cycle. It can be difficult to know which LH surge, if any, has successfully released an egg from the ovaries. Because of this, ovulation tests cannot confidently tell you when or if you have ovulated and should not be used instead of regular, unprotected intercourse.

Overall ovulation tests are easy and cheap equipment to use, however can be unreliable and won’t be recommended by your doctor. What are your experiences with ovulation tests? Comment below and let us know. 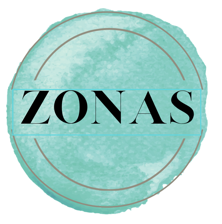